Led by Gareth Owen, our sound can be heard all over the world including on Broadway, in Las Vegas and in London’s West End. Over 30 million people have enjoyed a show with our sound design.

Our shows have won over a hundred awards including major Olivier Awards for Come From Away, Memphis and Merrily We Roll Along and Tony Award nominations for A Little Night Music and End of the Rainbow. Our sound for Come From Away recently won the inaugural What’s on Stage Award and Outer Critics Award. Gareth himself is the proud recipient of the prestigious Sound Engineer of the Year Award at the annual ProSound Awards.

We count the best associates, engineers and operators as part of our team, in London, New York and across the globe. 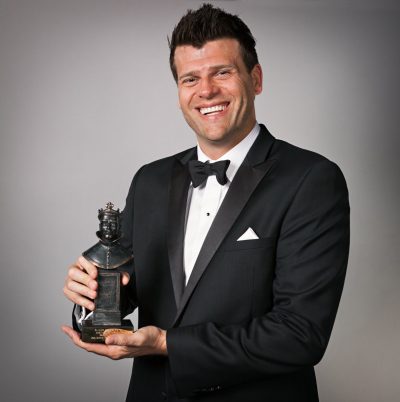